As the world’s leading museum of art and design, the V&A enriches people’s lives by promoting the practice of design and increasing knowledge, understanding and enjoyment of the designed world.

The Science Museum was founded in 1857 as part of the South Kensington Museum, and gained independence in 1909. Today the Museum is world renowned for its historic collections, awe-inspiring galleries and inspirational exhibitions.

A museum of the world, for the world. Discover over two million years of human history and culture. Building the world’s leading museum devoted to contemporary design in every form from architecture and fashion to graphics, product and industrial design.

Design is everywhere
Design is for everybody
Design is global
Design is not only about things, but about what they do and what they mean
Design is a process that responds to needs, and creates change and improvement
Design is a vital tool that shaped and shapes the world

Our vision
For everyone to understand the value of design

Our mission
To create the most inspiring, exciting and engaging Design Museum in the world

Discover how homes have changed in the past 400 years. The museum’s eleven period rooms span from 1600 to the present day. Each room represents the main living space used by a family and their guests. How people would have lived in the rooms, alongside the furnishings, lighting and heating, show how homes and home life have changed over time, reflecting changes in society, behaviour, style, taste and the wider world.

Enjoy the tranquility of the museum’s period gardens – an urban oasis in the heart of Hoxton, an area of London once renowned for its horticultural expertise. The period gardens, behind the museum, illustrate how domestic gardens have evolved over the past four centuries. The gardens at the front of the museum are open all year round and provide a lush, green space just off busy Kingsland Road.

Step back in time and visit the restored almshouse. One of the 18th-century almshouses in which the museum is housed has been restored and been taken back to its original condition and provides a glimpse into the lives of London’s poor and elderly in the 1780s and 1880s.

If you are unable to visit the Geffrye in person, you can explore the museum online with our 360 panoramas of the period rooms, gardens and restored almshouse, or take a virtual tour.

The Clink Prison Museum is built upon the original site of The Clink Prison, which dating back to 1144 was one of England’s oldest and most notorious prisons.

Spanning for over 600 years, it witnessed a remarkable amount of social and political change in England, and thus housed a multitude of sinners throughout its existence, including debtors, heretics, drunkards, harlots, and later religious adversaries.

Positioned in the heart of modern day Southwark, the prison was situated in an area that has long been associated with more raucous, vivacious and unruly behaviour; it was the louder, ruder and wickeder neighbour to The City, and a place where Londoners sought entertainment.

Visitors will learn all about this scandalous truth of Old Bankside through a hands-on educational experience, with the opportunity to view archaeological artefacts, handle torture devices, and to view and hear all about the tales of torment and many misfortunes of the inmates of the infamous Clink Prison. 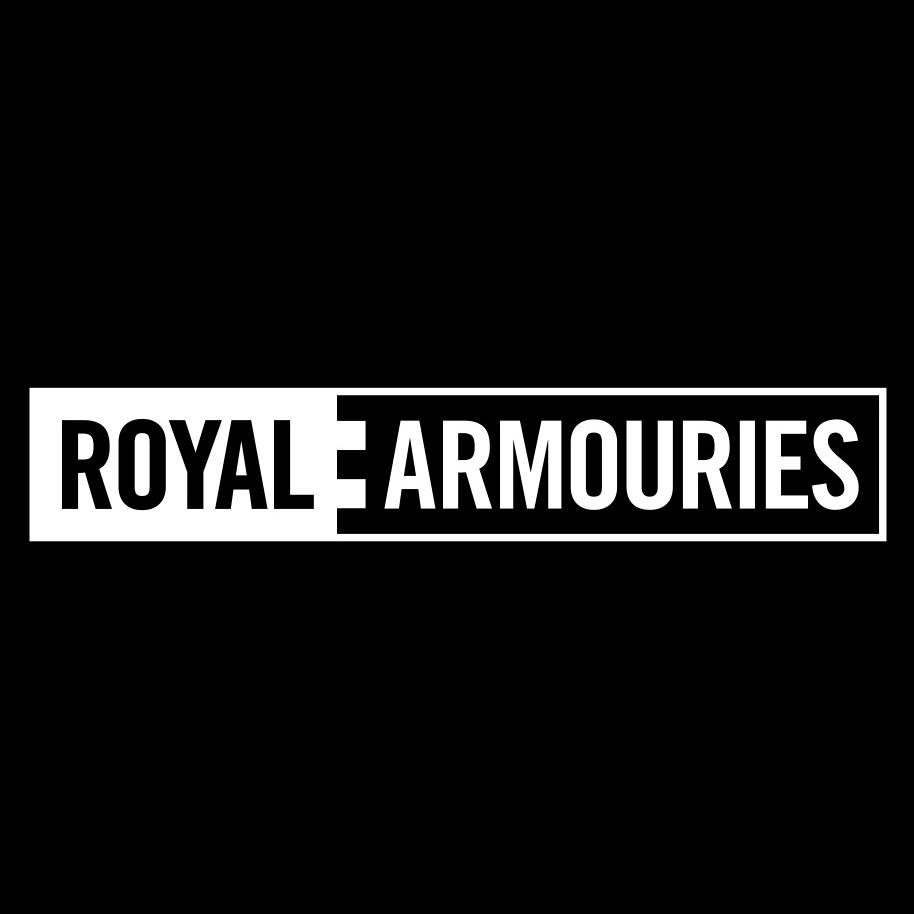 Royal Armouries is located in the White Tower, the central keep and oldest part of the Tower of London.

The origins of the Armouries may be traced back to the working armoury of the medieval kings of England. The first recorded visitor to the Tower Armouries was in 1498, and entry was only granted by special permission. After the restoration of Charles II in 1660, the paying public was allowed in to marvel at new displays set up to celebrate the power and splendour of English monarchy.

The Armouries is one of the ancient institutions of the Tower of London, which also included the Board of Ordnance, the Menagerie, the Royal Mint, the Jewel House, the Royal Observatory and the Tower Record Office. These institutions are the focus of a permanent exhibition in the White Tower – Powerhouse.

What we do
Royal Armouries is the United Kingdom’s national museum of arms and armour, including artillery.

As a museum we have a duty of care for our objects: a duty to keep them, study them and increase our knowledge of them, so that this knowledge can be passed to future generations along with the objects themselves.

This knowledge can also be shared with others who also collect arms and armour. We are actively involved with, and support, a number of groups committed to the study of the subject and its practical applications. We offer an enquiry service for both the public and the commercial world alike, and have often acted as consultants on a number of film and television projects.